Development of a game concept 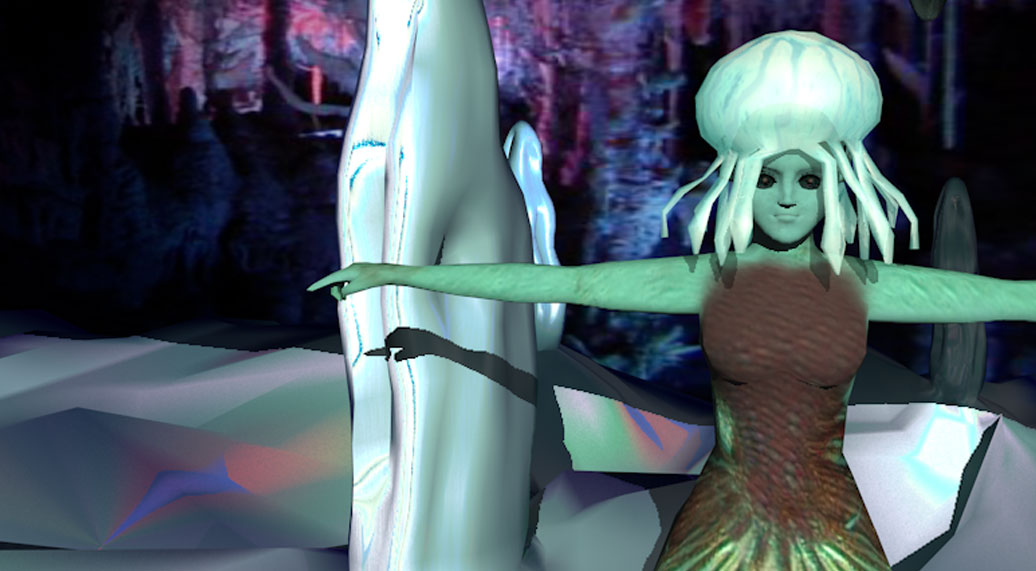 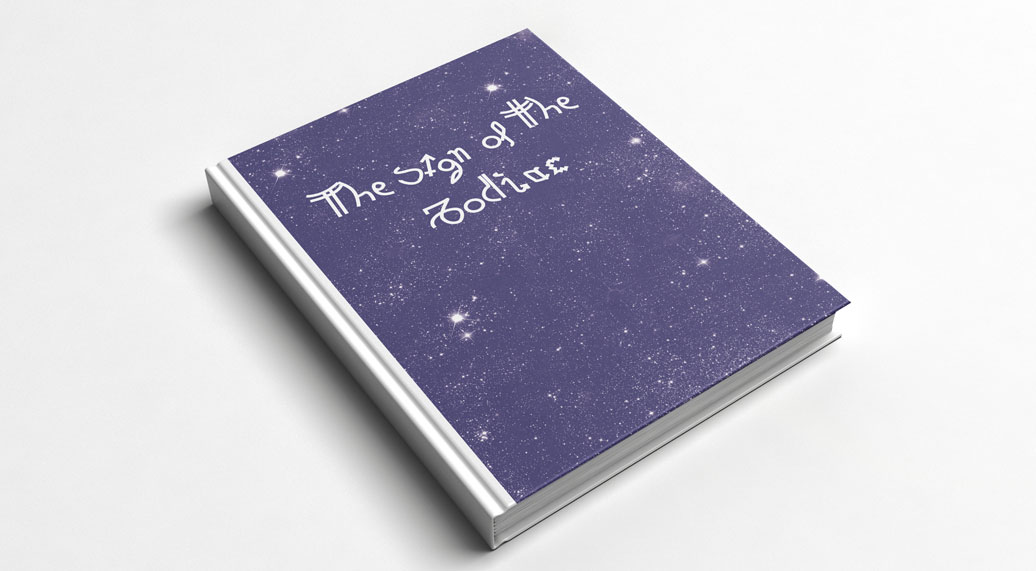 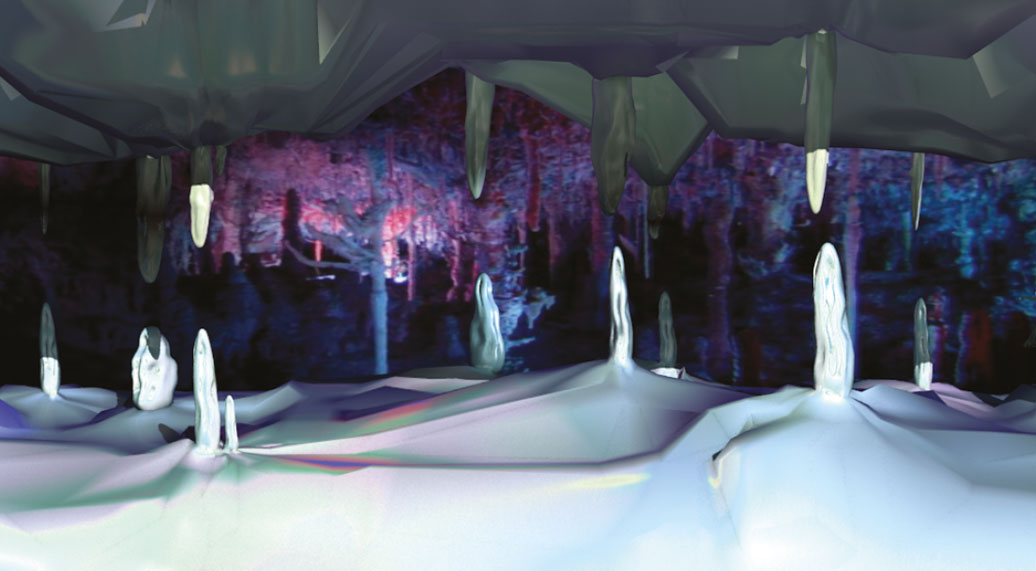 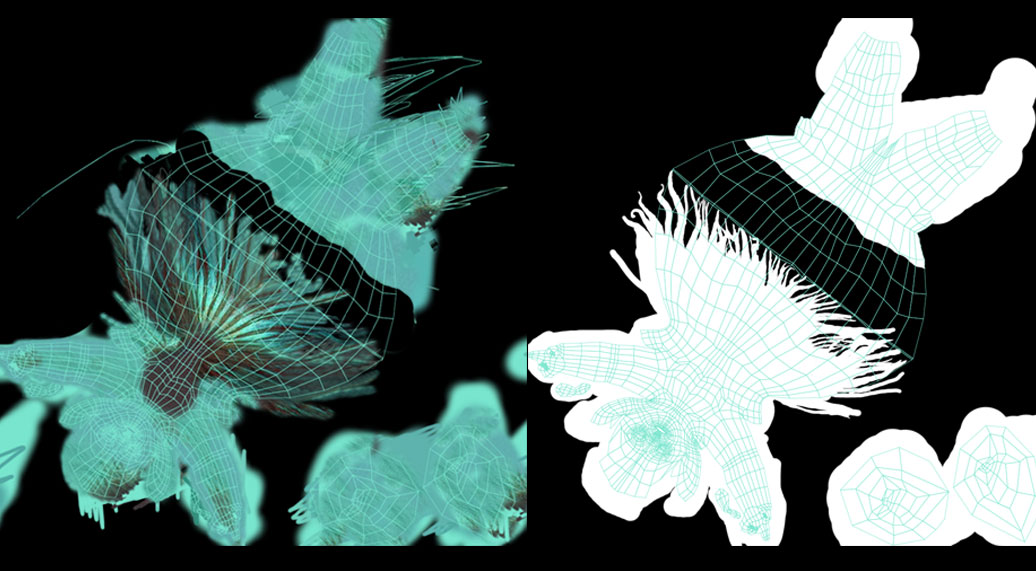 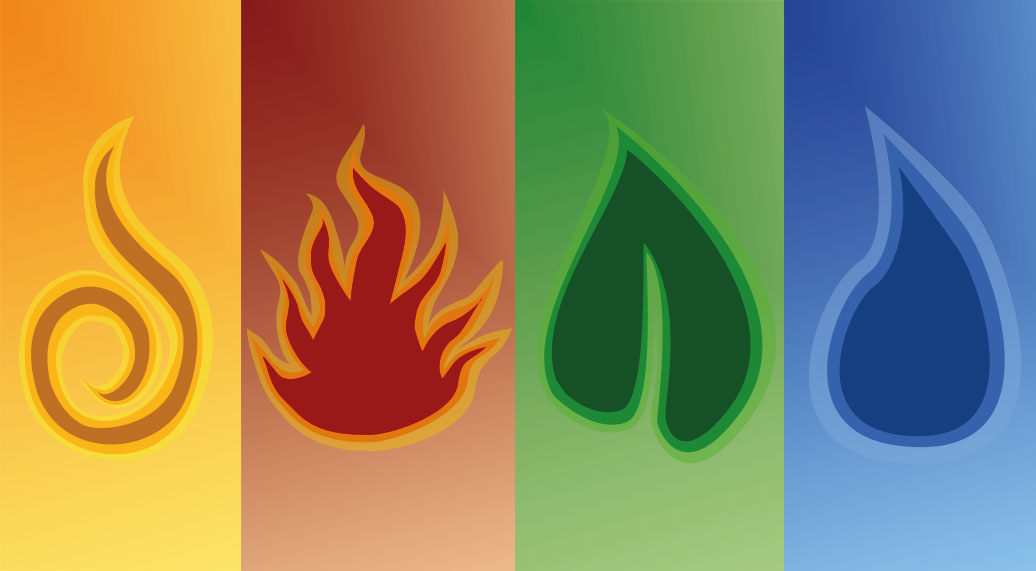 "The Milky Way is in danger and you are the only one who can rescue it!"

Slip into the role of your zodiac sign and visit the different constellations.
In the, you will find the different element cristal splinters which you have to merge again, so that the four elements, the chaos has changed, can be rearranged again. Through that you will be able to restore the world in its original state again".


„Sign of the Zodiac“, originated in the course "Games" by Wenzel Sebastian Spingler, is a new game concept for an action-adventure game with the main topic "Constellations and the universe". The players immerse into a world, which, through its variety of different gaming-focuses and gaming characters, promises a huge pleasure playing the game.

I summarised the gaming concept, which includes the concrete gaming idea, inspirations, design focuses and implementation possiblities, in a single book.


The special level-structure is the game's most outstanding tool:

The final result is a gaming concept, which is thoroughly expandable, but which can be used as a first idea for an interesting computer-game.
The pictures I used as inspiration for the level structures underwent a colourgrading, so that they suited my imaginations for the different levels and their colouration.
They are only there so that one can get a feeling how the game could look someday, but not as a part of the actual game.

In an additional course by Dipl. Ing. Arndt von Königsmarck I had the possibility to create a gaming sequence in Unity 3D. The sequence should provide first trials in programming interactive appclications with Java, however, it need not have something to do with the actual gaming concept from the "Games" course.

Aim of the game concept of this small game is to find a small cristal whilst not bumping into the stalactites and stalagmites, as the result of this crash would be to go back to the beginning of the game. Piloting the jellyfish through the game is possible by using the direction keys, as well as the left shift and capslock keys.